Local Stoke-on-Trent DJ, Terry Bossons, made a video for the NHS last month that hit the target of £1,500 in a matter of days. So this time, he's set out to raise £1,000 for North Staffs Mind, to support our delivery of local mental health services.
Terry has enlisted the help of over thirty pop and TV stars to re-record the Rick Astley hit "Never gonna give you up", sending the message to not give up and to help those affected by mental health issues.
The song features (in no particular order) pop acts Toyah, Then Jerico, Scott Robinson (5ive), Bradley McIntosh (S Club 7), T'Pau, Sinitta, Rozalla, Gaz Sampson, Lolly, Owen Paul, Cleopatra, Dr and the Medics, Capella, Hazell Dean, Black Lace, Modern Romance, and Kym Sims.
From TV there is Bobby Davro, Zippy, Paul Cooper (This Country), Danny John Jules (Red Dwarf), Jet (Gladiators), Steffan Rhodri (Gavin and Stacey), Hacker T Dog, Trev and Simon, Sandi & Sandra (Gogglebox), Shaun Williamson (Eastenders), Martin Roberts (Homes under the hammer), Arthur Bostrom (Allo Allo) and Ethan Lawrence (Afterlife).


There is also a guest appearance from Ghostbusters star Ernie Hudson and Terry has tracked down the original dancer from the Rick Astley video, Clive Clarke. Everyone sent a video in themselves whilst at home on lockdown.

We want to say a massive thank to Terry and everyone involved for putting this video together - we love it! 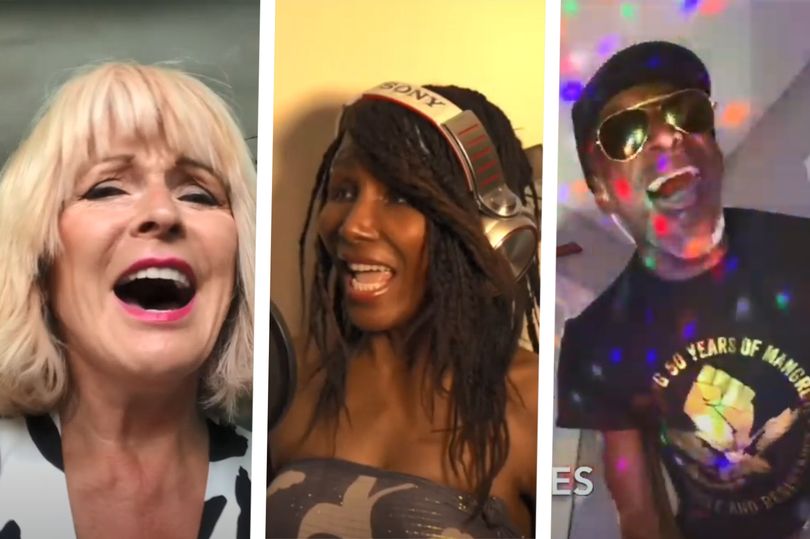 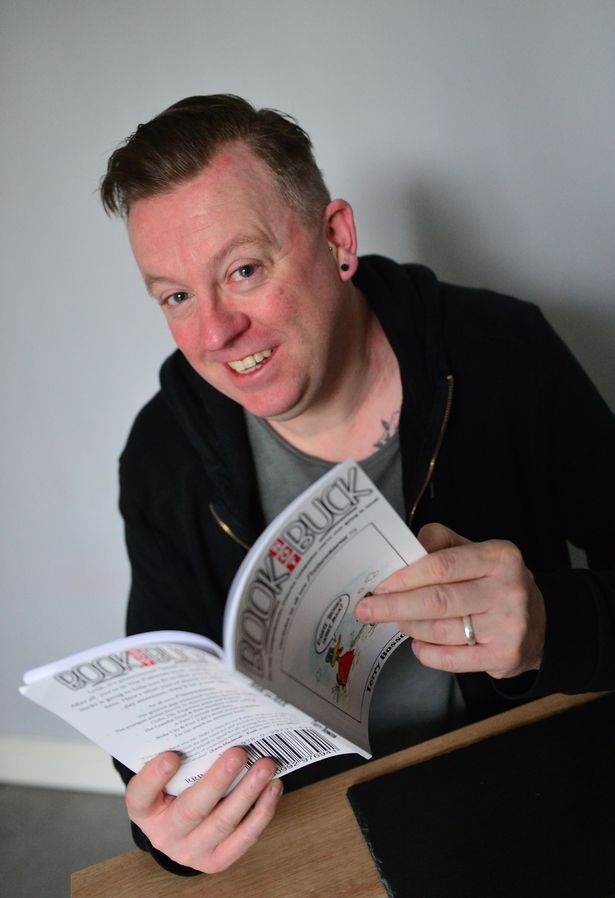